In the heart of the JuraA few kilometres south of the town of Champagnole, Syam welcomes you in a green landscape.
A true haven of peace, this small village is not only 1.5 hours from Genevafollowing a superb route through the beautiful mountains of the Jura.
Rich in historical heritage, notably linked to its forgesthe village of Syam has three rivers: the Ain, the Lemme and the Saine.
For the record, according to the archaeologist André Berthier, it was not far from here that the famous battle of Alesia took place, symbolising the defeat of Vercingetorix. 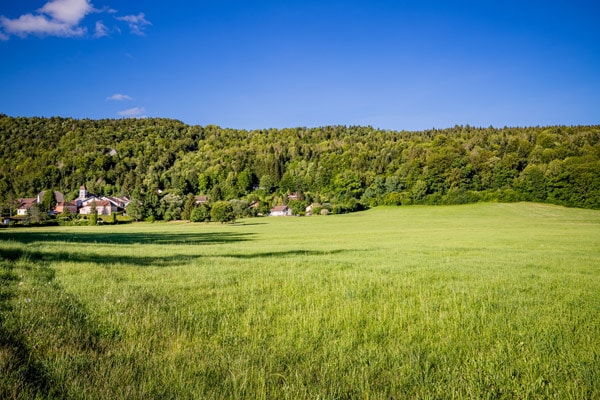 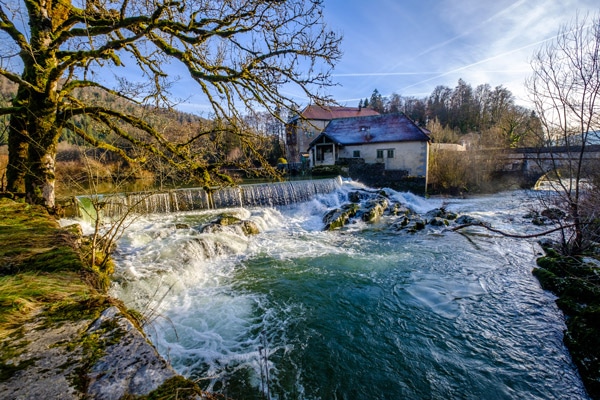 A natural and cultural environment to discover near Switzerland

Thanks to its proximity to the Switzerlandthe village of Syam is ideally located in an environment rich in emblematic places to discover. On the one hand, the region is particularly attractive to lovers of magnificent natural areas.
A must-see site on the Plateau des 7 lacs, the Cascades du Hérisson (Hedgehog waterfalls) unfold their ribbon of water, sometimes calm, sometimes bubbling, along a wooded path. To the north-east, the Pertes de l'Ain offer a most pleasant walking circuit, in total harmony with nature. Not far from Syam, the village of Baume-les-Messieurs attracts visitors from all over the world with its caves, its retreat and its Benedictine abbey.

The region also has a large number of lakes such as Chalain, Vouglans or Clairvaux-les-Lacs, nestled in sumptuous settings, between azure blue and emerald green.
On the other hand, there are a number of small towns in the vicinity of Syam. Venus of France as well as SwitzerlandIn addition to the above, you will undoubtedly appreciate the village of Château-Chalon and its remarkable viewpoint, the town of Arbois, a town dear to Louis Pasteur, Salins-les-Bains with its saltworks classified as a Unesco World Heritage Site and its two forts, Lons-le-Saunier, the prefecture of the department, with its pretty rue du Commerce with its stone arcades, and the dynamic town of Dole, to the west of the department. Jura. Another typical place of our beautiful region: the Royal Saltworks of Arc-et-Senansin the department of Doubsand its semi-circular architecture. 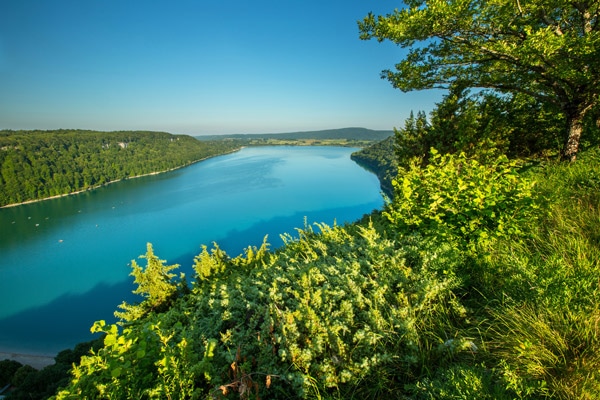 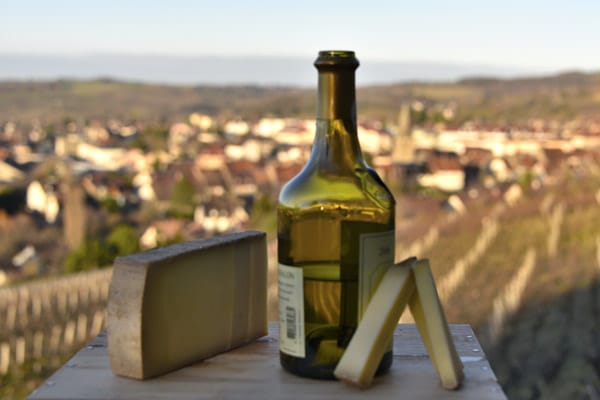 There is another treasure that is the pride of the Jura : its vineyards. Between Lake Geneva and the Bresse plain, the Jura hillsides are covered with vines from which delicious grape varieties are born, to be tasted with pleasure and moderation. The wine routes criss-cross the green landscapes to meet the winegrowers who will help you discover Poulsard, Vin Jaune, Vin de Paille, Trousseau and Savagnin. The Jura region offers a large number of excellent products such as the famous Comté cheese, notably associated with the Fort des Rousses, close to the Swiss border.

The Villa Palladienne in Syam: an exceptional site for your stay in the Jura

If the Jura is full of towns, villages and natural sites to discover, it is also home to an exceptional place with an atypical elegance. La Villa Palladienneor Château de SyamThis is a guaranteed change of scenery, easily accessible from the Switzerlandand in particular since Geneva and Nyon. The history of this amazing and splendid villa is closely linked to the forges of Syamwhich made the fortune of the Jobez family. The visit will take you straight to Renaissance Italy. Frescoes, wallpapers, furniture, parquet floors, chandeliers: in the Palladian VillaEverything, down to the smallest detail, attracts the eye and arouses admiration. To take it a step further, we suggest you spend the night in this building of a thousand wonders. How could you imagine a more romantic stay just a stone's throw from the Switzerland ? On the occasion of a birthday or simply to organise a unforgettable surpriseLet yourself be tempted by the comfort and originality of the Palladian Villa ! 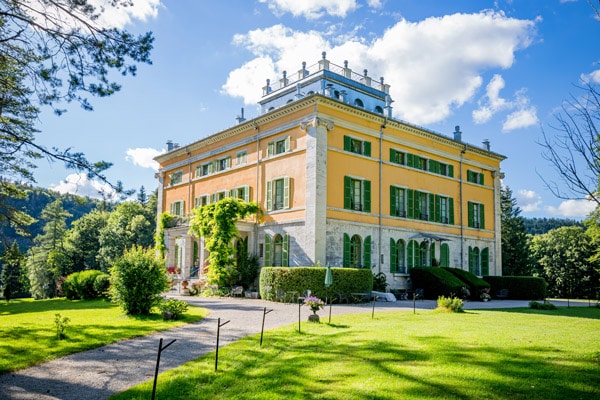 This website uses cookies to enhance your experience when browsing the site. Of these cookies, those categorised as necessary are stored on your browser as they are essential for the basic functionality of the website to work. We also use third party cookies that help us analyse and understand how you use this website. These cookies will only be stored in your browser with your consent. You also have the option to decline these cookies. But disabling some of these cookies may affect your browsing experience.
Required Always Enabled
Necessary cookies are absolutely essential for the proper functioning of the website. These cookies ensure the basic functionality and security features of the website in an anonymous manner.
Functional
Functional cookies enable certain features to be performed such as sharing website content on social media platforms, collecting comments and other third party features.
Performance
Performance cookies are used to understand and analyze key website performance metrics, thereby providing a better user experience for visitors.
Analytical
Analytical cookies are used to understand how visitors interact with the website. These cookies provide information on visitor metrics, bounce rate, traffic source, etc.
Advertising
Advertising cookies are used to provide visitors with relevant ads and marketing campaigns. These cookies track visitors to websites and collect information to provide personalized ads.
Other
Other uncategorized cookies are those that are being analyzed and have not yet been categorized.
Save & Accept